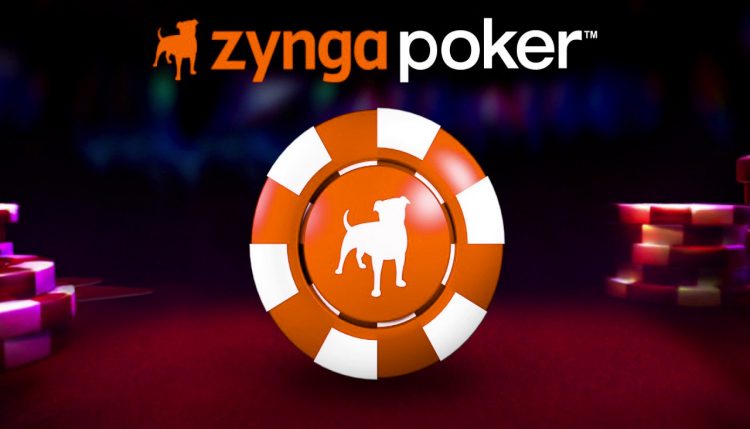 An Introduction to Zynga Poker

Now the first thing that comes to our mind or arises Anna mind the word Zynga Poker is that is a very prominent question that is, “What is Zynga Poker?”

Zynga Poker is like many of the other games or the social games that have been developed to cover a vast amount of the population coming over the internet. Zynga Poker is a game that was created by Zingya as a socially active game and an application for social networking websites or the platforms for people all over the world to connect with each other over the internet that is Facebook is also included in it Android, iPhone, Windows phone, Myspace and Google Plus.

The history of this game goes back to July of 2007 when it was designed and blasted off into the market in the guidance of a team that consisted of the members who were responsible and are founders of this social game we now know as Zynga Poker the names include Justin Waldron, Eric Schiermeyer and Michael Luxton. Based on the census in the year 2011 that was provided by Entertainment and Sports Providing Network (ESPN) Zynga Poker at that point of time was one of the largest poker sites in the world.

With passing days and going through a lot of ups and downs in the roller coaster of the social networking sites, the Zynga Poker saw both it’s uprise at the highest and also at a point it had to see the downfall and even loss of market dominance. Double time the strong-rooted game again managed to create and own it’s the position in the industry and continues to remain popular among the poker players over the internet all around the world. The company has been working on updating itself to grow 10 folds more.

How does the game come into action? (The Gameplay!)

The game provides excess to the Facebook players All around The World to play Texas Hold ’em poker in the environment of social gaming. Users firstly upon entering are met with a lobby entertaining a casino in it and can start playing at any table or even join Facebook friends for a fun game. Players get the option to choose from Casual Tables, VIP tables and the Tournament Play. There is a very prominent leaderboard available that lets the players see how they are playing or what their chip ranking is in comparison with the other players. It also makes sure to provide a cool and fun feature in which the players can interchange gifts etc.

Some newly introduced features are

Now you can join millions and billions of players all around the world and compete on a weekly basis. The one on top wins the chips!

You have a big opportunity to win huge prizes by defeating players all around the world in the weekly fast cash events!

The game is set to provide jackpots weekly. Try your luck, maybe you are the one.